Lisa Loeb will be live streaming a performance of children’s music for the younger generations at home. A fun performance from a talented artist is sure to stimulate and brighten the day! Free,
March 25th, Wednesday, 2PM
www.youtube.com

The Wiener Staatsoper, home of the Vienna State Opera, will be live-streaming previous opera and ballet performances daily. To make it as “normal” as possible, the online program even follows the originally planned schedule at the house and remain available for 24 hours on the website. Free.
March 26th, Thursday, 1PM and 3PM - Tosca
March 27th, Friday and March 30th, Monday, 1PM and 3PM - Le Nozze de Figaro
March 29th, Sunday, 1PM and 3PM - Roméo and Juliet
www.staatsoperlive.com

Anthony de Mare pays tribute to the musical genius of Stephen Sondheim at a special no-audience performance at the concert hall at the famed 92nd Street Y in New York City. The concert features premieres from the newly commissioned Liaisons2020 collection as well as works from his acclaimed Liaisons Project—a remarkable compendium that feature 36 Sondheim songs re-imagined for piano by some of today’s leading composers. Free, donation encouraged.
March 29th, Sunday, 3PM
www.92y.org

During these trying times Italy is suffering greatly. One thing that persists is art and culture. Take this opportunity to celebrate Italy by “visiting” the Uffizi Galleries. Tour the galleries in a virtual 360 degree walk through the museum and stop to visit some of the museum’s most famous inhabitants—Botticelli’s Birth of Venus and Leonardo da Vinci’s Annunciation. Free.
artsandculture.google.com

VALLEY OF THE TEMPLES

Take a tour of an archaeological site of Sicily characterized by a series of important Doric temples of the Classical Greek Age. The Temple of Concordia is an extraordinary feat of engineering and remains remarkably intact. Scroll down to the bottom of the screen to the “Museum Views” for the 360 degree tour. Free.
artsandculture.google.com

As I’m sure many people have already seen, the penguins of the Shedd Aquarium were invited to go on a field trip to tour the museum. The results are positively delightful.
www.youtube.com

While we are unable to do so in person, there are still ways to get a glimpse of the underwater world. The Monterey Bay Aquarium offers live cams of a number of different species. Choose between the Sea Otter Cam, Moon Jelly, Penguin and Shark Cams. Free.
www.montereybayaquarium.org

Have you attended one of our Happening This Week events recently? What did you think? We would love your feedback. Email: cpenrose@berkshirestyle.com 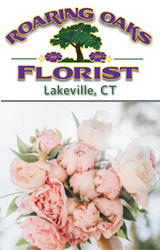 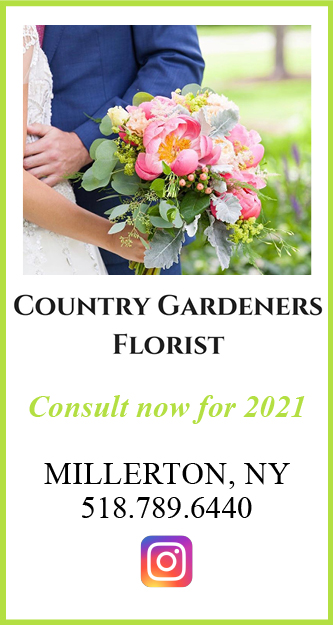